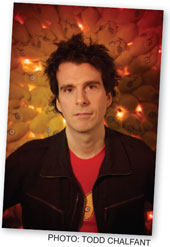 We caught up with Taylor in the lead-up to his performance at the LolliBop Festival on July 17-18.

1. Gustafer Yellowgold is an odd name. Where did it spring from?
It came to me when I was at the point of having to draw the front cover of the book we were making when we first started the whole project.  I wanted something that sounded playful and friendly and a little bit tongue twistery.

2. How much of Morgan is there in Gustafer?
There are certainly some subconscious biographical undertones in the material.  I don’t intentionally put them in, but I suppose there’s no way to avoid it.  I write to appeal to my own sense of humor, and since it comes out absurd, I guess that means I am absurd as well!

3. You’re described as a cross between ‘Yellow Submarine’ and ‘Dr. Seuss’…
I would leave the flashy quotes up to the professionals. What I would say about myself is that I’m certainly inspired by the Beatles and Dr. Seuss as they are each the masters of their respective genres. I want to aim high, but those kinds of icons are untouchable.

4. What exactly is your gig – a movie, a comedy, a cartoon?
We call it a “Live, Musical Moving Book”.

5. You’ve performed with Bob Dylan and Natalie Merchant. How does touring as Gustafer compare?
With Gustafer we are much more able to guide our own career path. Doing shows with famous people only comes around by chance.

6. Have you lost your rocker edge?
I have hard rock in my heart, but a soft rock exterior.

7. Are kids your toughest crowd?
It took a while to learn how to play to the family crowds, but the toughest audiences are New York City clubs.

8. Do their parents dig the show?
Yeah, at some concerts I can see the parents enjoying it even more than the kids!  There are a lot of nostalgic feeling elements in the show that parents enjoy.

9. Is there a Mrs. Yellowgold?
Gustafer hasn’t had much time lately for girls. He’s too busy smashing cakes and pies!

10. Who inspires you?
Any artist who has succeeded while forging their own path. That and my son Harvey, who makes me want to be the best I can be.

**Competition**
We have a copy of Gustafer Yellowgold’s DVD Mellow Fever to give away to one lucky reader who answers this question correctly: Where does Gustafer come from a) The sun b) The moon c) The milky way?

Answers via email to editor@babesabouttown.com by closing date Wed Jul 22 midnight GMT. Winner will be drawn at random and notified via email and on the blog. 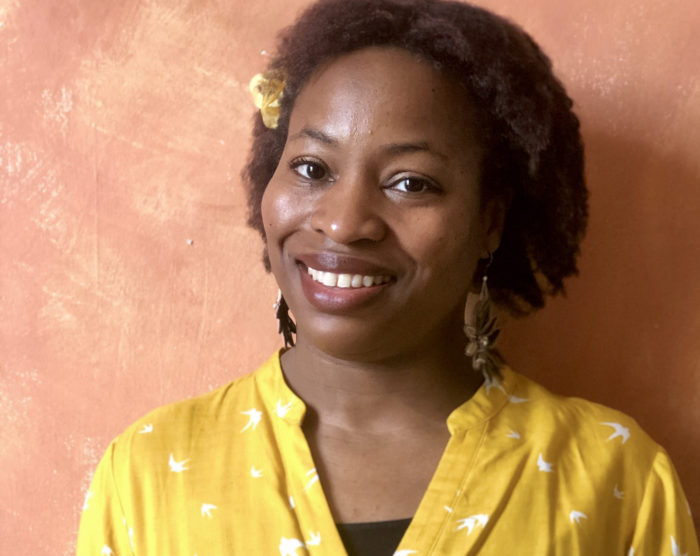 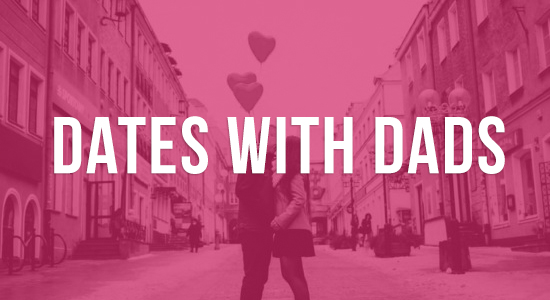 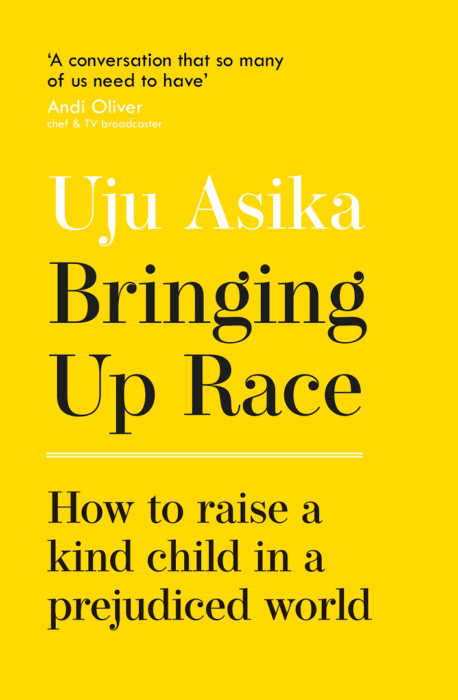