Late winter and the period from March to May are peak months for the pox.

There was an outbreak at my son’s school recently and pretty much 80% of his class were covered in blisters.

My boys caught the chicken pox infection the year before and both emerged unscathed this time. But I was troubled when one of Jed’s little buddies caught the pox again.

Apparently it’s rare but you can get the virus more than once, and sometimes the symptoms are worse second time around. Also anyone who has had chicken pox is now more prone to catching shingles – a more virulent strain.

We were invited to a Piriton blogger event to discuss chicken pox with Dr Sarah Brewer, an expert in child health. Apart from having to endure a couple of blood-curdling slides, I found the event enlightening.

Based on our talk, I’ve put together a few simple Dos and Don’ts about Chicken Pox that might be useful for parents, even if your little ones have already had the infection.

DOS AND DON’TS OF CHICKEN POX

Do keep your child away from school/playgroup/planes and other public areas at the first sign of a rash until the blisters have crusted over as chicken pox is highly contagious.

Don’t send your kid to a ‘chicken pox party’ so they can catch it early. Dr Brewer said she’s seen enough cases of severe reaction to chicken pox (including pneumonia and the brain condition, encephalitis) to warn parents not to play with their kids’ lives this way.

Do keep a watchful eye as early symptoms can be as little as grouchiness or aching, and the incubation period (from exposure to full onset) varies from 14 to 24 days.

Don’t and I mean DO NOT order a batch of ‘Chicken Pox-infected lollipops’ (see Dr Brewer’s advice above). I was deeply disturbed to learn about the ‘pox pops’ being parcelled out to families in various parts of the US last year until a widespread ban – apart from being a gross idea, who knows what else you’re passing around?!

Do consider offering your babes Piriton syrup if they’re older than 1, as it’s said to help relieve itching from chicken pox as well as allergies and has a drowsy effect, so kids can sleep better too.

Don’t slather your child in calamine lotion as this dries on the skin to become even itchier. Instead, ask your GP or chemist for calamine gel that cools and provides longer-lasting relief.

Do try natural remedies like bicarbonate of soda in the bath. One suggestion was to fill a sock with oatmeal and tie it around the tap before running a bath, as it has skin-soothing properties.

Don’t hesitate to call your GP if your child develops unusual symptoms such as infected blisters or breathing/chest pain.

Do keep your little ones’s finger nails short and encourage them not to scratch to minimise scarring. Try putting socks on their hands at night.

Don’t freak out. Chicken pox is typically mild in under 5s especially, once the itching subsides they’re usually fine and the majority don’t suffer longterm complications.

Read about our own experience of chicken pox

Visit www.piriallergy.com for where to buy Piri products 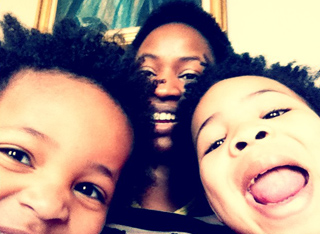 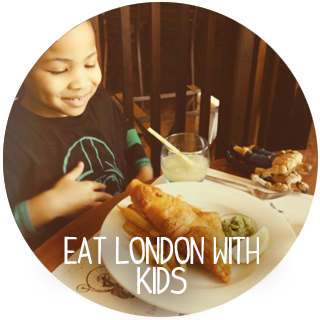 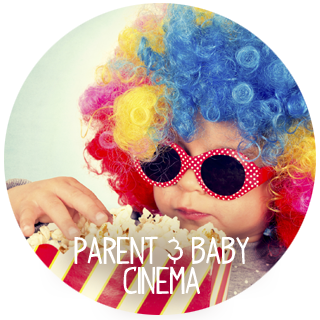